Having started hockey at 4 years old, Mike played triple AAA from minor atom until minor midget. After finishing his minor midget season with 123 points, he got drafted 4th round into the Ontario Hockey League where he went on to play for 4 years with the Sarnia Sting and Brampton Battalion.

He ended his career with Drummondville Voltigures in the QMJHL and has since started coaching to pass on his knowledge and experience to younger players that hope to make it someday. Having  played with nhlers such as Steven Stamkos, Ryan Ellis, Casey Cizikas Cody Hodgson Mike is a definite asset to the Vital Hockey Instructional team. 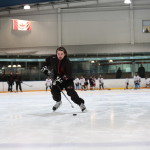 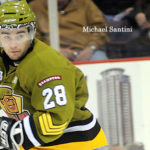 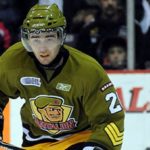 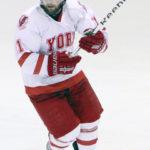